Second half of a unique performance of the complete Beethoven piano concertos again sold out. Soloist? World-renowned Elisabeth Leonskaja

Filharmonie Brno begins the second half of a unique project celebrating the anniversary of Beethoven’s birth tomorrow alongside world-renowned pianist Elisabeth Leonskaja. This involves a complete performance of Beethoven’s piano concertos over two weeks. Last week, the first three concertos were performed during three sold-out evenings, and from tomorrow until Friday the remaining two concertos are to be performed. “Beethoven’s Concerto No. 4 is exceptional in that for the first time in the history of the piano concerto, the first movement is played by the soloist without orchestral accompaniment. It was written during the composer’s so-called heroic period, and incorporates a number of themes, such as a certain affinity to Fate,” says Filharmonie Brno programme manager, Vítězslav Mikeš.

His Concerto No. 5, popularly known as the Emperor Concerto, also includes an introduction not heard before in the form of lofty solo piano cadences, punctuated in places by the orchestra. “Its nickname does not come from Beethoven; it appears it was acquired due to its majestic character and heroic E-flat major key. One legend states that a certain French officer, present at a Vienna performance, described it as an Emperor amongst concerts,” says Mikeš. He adds that all six evenings are conducted by Filharmonie Brno Chief Conductor, Dennis Russell Davies.

As for the first three pieces, the remaining two pieces are performed, with orchestral accompaniment, by Elisabeth Leonskaja, who has been one of the most renowned figures in the piano world. She has performed as a soloist with practically all the major orchestras worldwide, and she has received multiple awards for her recordings. “This project was the idea of Chief Conductor Dennis Russell Davies. I enjoy working with him: he is the epitome of a clear mind and a he has a grasp for which gestures the orchestra needs. The epitome of absolute precision in everything. He loves music, but he approaches it from an intellectual perspective, exactly the opposite of what I would term out of control,” says Leonskaja in an interview for the December issue of Harmonie magazine.

The complete performance of these piano concertos launches celebrations of the Beethoven 250 celebrations. “In putting together this season, we were faced with the question of how to approach the anniversary of this great composer’s birth, who is a constant feature of our repertoire every season. Should we include one or two pieces as usual and stress that this time they are being performed on the occasion of his anniversary? We decided to take a more imaginative approach,” says Mikeš.

And so New Year will see Beethoven’s Ninth alongside Ullmann’s Slavonic Rhapsody and Copland’s Fanfare for the Common Man, creating a universal symphony with a humanist message. “Coming up in February, we’ve got a complete performance of all of Beethoven’s sonatas and variations for violoncello and piano performed by our violoncellists and Chief Conductor, this time in the role of pianist,” says Filharmonie Brno Director, Marie Kučerová.

The entire Philharmonic at Home I (FBD I) subscription series will be in honour of Beethoven, putting his works into period context. It will include, for example, the monumental cantata, Lenore, by Beethoven’s friend, Antonín Reicha, as well as pieces by Nová Ŕíše natives, Pavel and Antonín Vranický, who were in Beethoven’s circle of friends in Vienna, and the former of whom Beethoven even entrusted the conducting of the premiere of his First Symphony to. The programme includes works by Mozart, upon which Beethoven built, Schubert and Schumann, who in contrast chose to base his works upon Beethoven.

As for the first three performances with Elisabeth Leonskaja, the remaining three this week are also sold out. There are a few Standing+ seats which work such that if there are free places in the hall shortly before the concert begins, then the ushers will seat customers there with a Standing+ ticket. These are available in advance and on-line at filharmonie-brno.cz

Covid 19 and our concerts. Conditions for entry to the event
17. 9. 2021
Upcoming concerts
Current Month 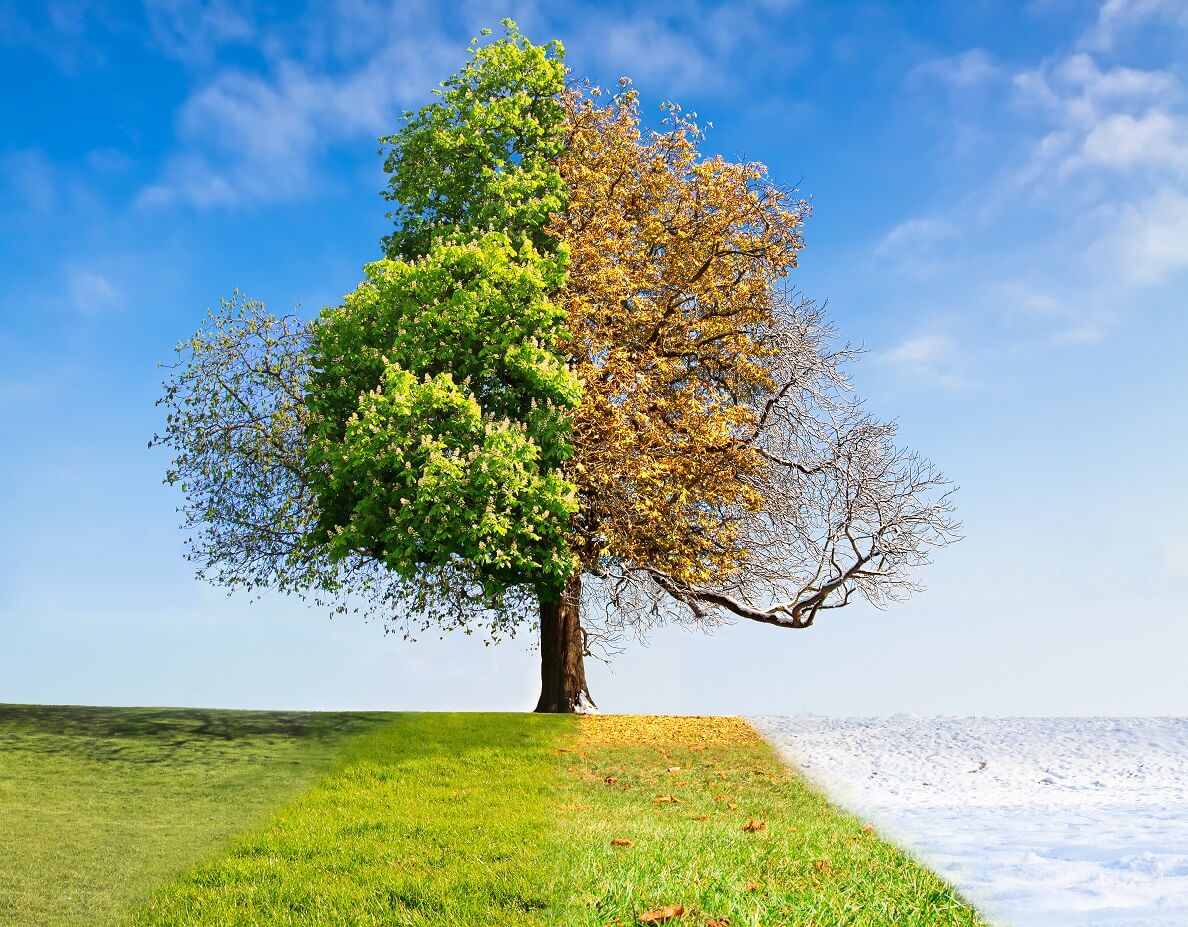 Antonio Vivaldi’s (1678–1741) cycle of four violin concertos, Le quattro staggione (The Four Seasons), ranks among the most often played pieces of music ever. But do we really know this work? Are we aware that the composer meticulously followed the poetry of his time, the themes and structures of which he translated into music? How did he do it? And how should the musicians go about their job of interpreting it? The Vienna-based musicologist and violinist of Czech origin Dagmar Glüxam prepared Vivaldi’s Four Seasons for performance according to the so-called doctrine of the affections, and, together with the players of the Filharmonie Brno, will guide us through the concerts.