Just as other top orchestras Filharmonie Brno is interested in educating the next generation of outstanding musicians who might in the future become its members. For this reason, the beginning of the 2014/2015 season marked its establishment of Filharmonie Brno Orchestra Academy.

Students and graduates of secondary and higher education music schools from the Czech Republic and from abroad will have the opportunity to expand their education and obtain valuable experience at Orchestra Academy of Filharmonie Brno. The programme will focus not only on orchestral repertoire but by means of a Filharmonie Brno concert series (“Mladá krev” – “Young Blood”) to be held in its hall in the Besední dům, it will also allow members of the Academy to develop their chamber playing skills.

The inclusion of young, talented musicians in Filharmonie Brno will also create many opportunities for the orchestra itself. By founding its own Academy, Filharmonie Brno acknowledges the long tradition of high quality music education in the Czech Republic, and is confident that the Academy will provide a valuable contribution to its further development.

Each Academy member is expected to take part for two concert seasons.

Musicians aged 18 to 26 may submit their application for the Academy.

Starting with the 2016/2017 season, about four chamber concerts will be held annually in a subscription series “Mladá krev” – “Young Blood” in which more or less every member of the Academy will perform. 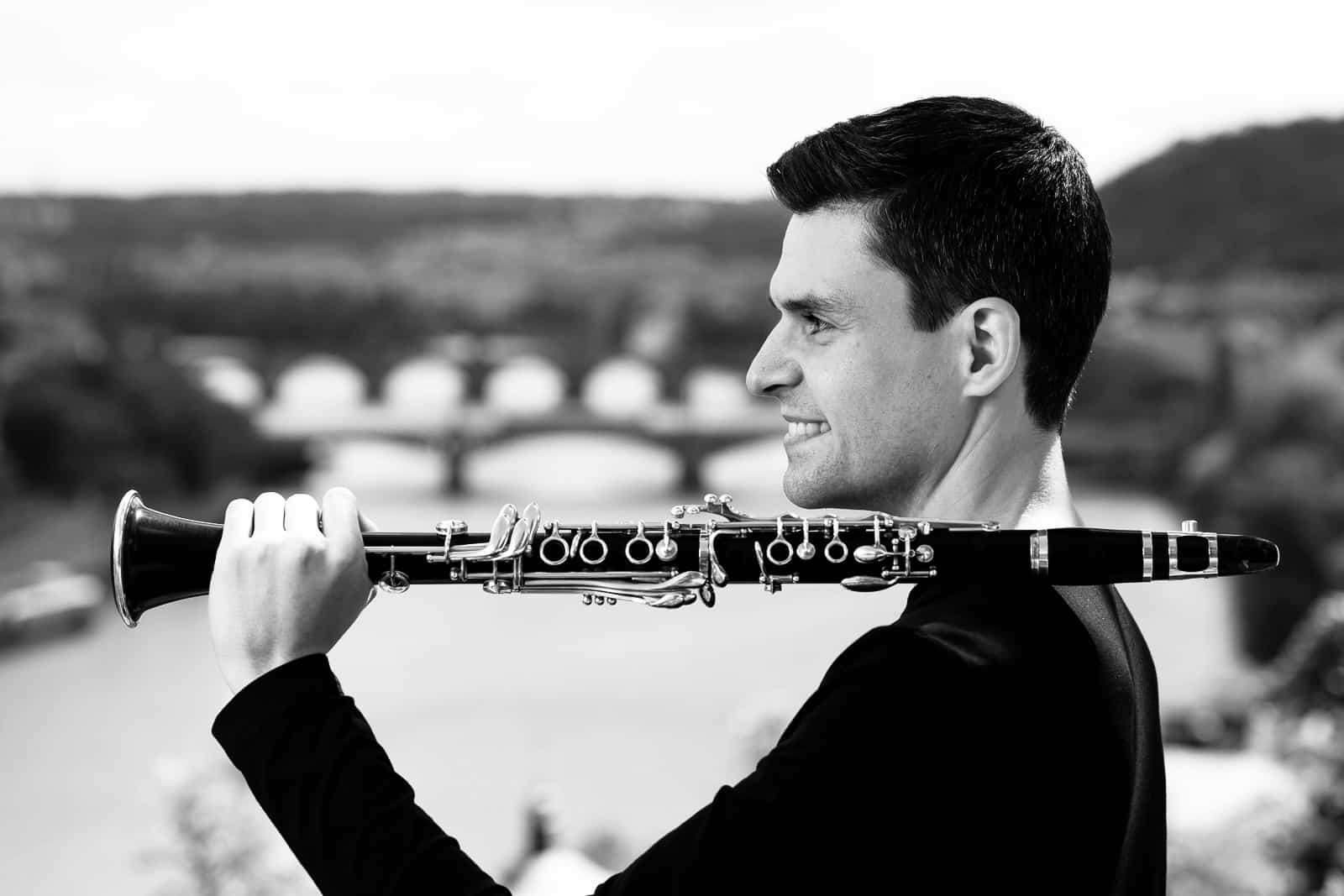 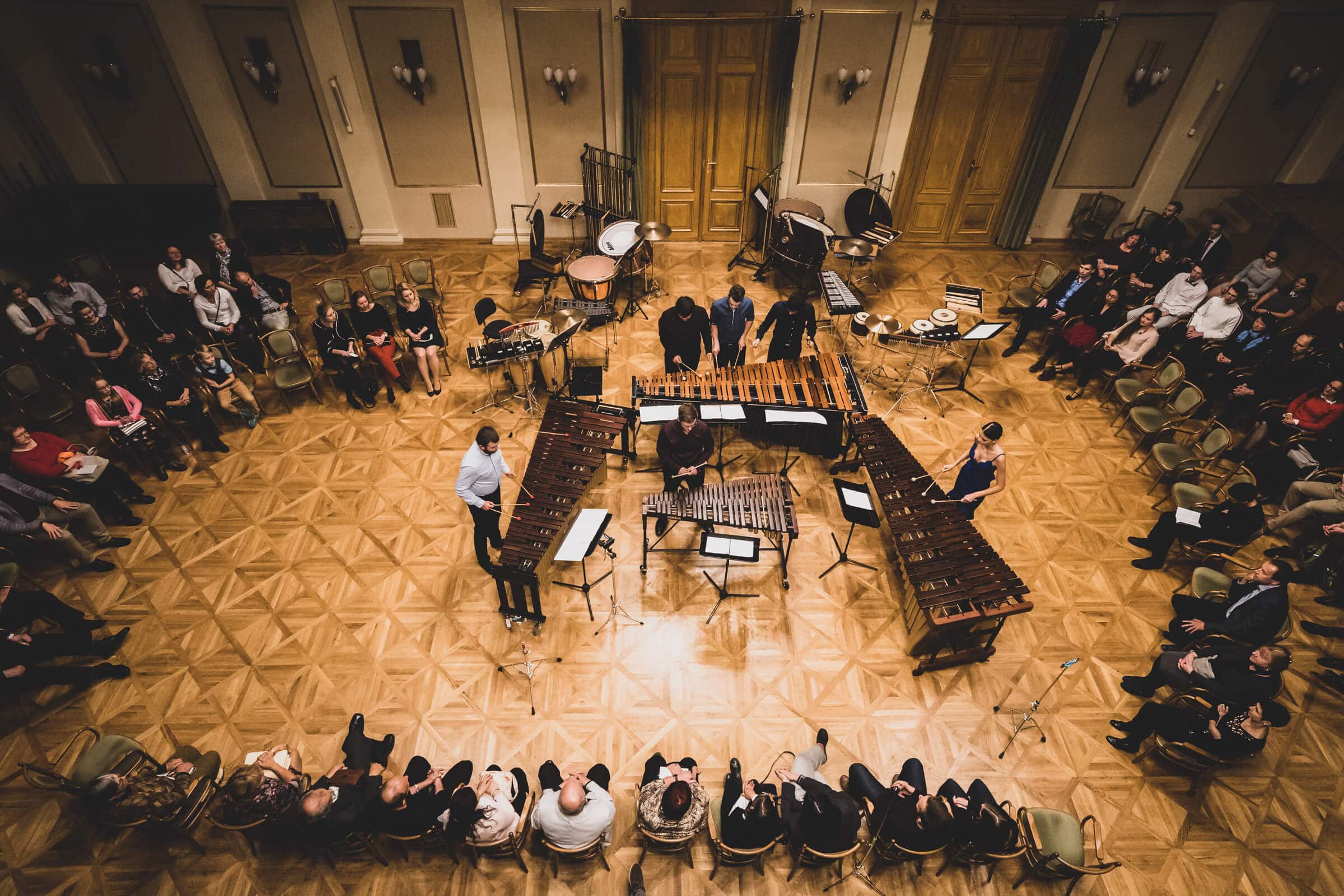 Orchestra Academy of Filharmonie Brno is a project that allows talented young musicians – students or fresh graduates of music schools, who are selected by audition – to gain orchestral experience

The list of performers and programmes is available about a month before the concert.