Last large concert of this season. Schubert and Wagner: Romanticism from beginning to end 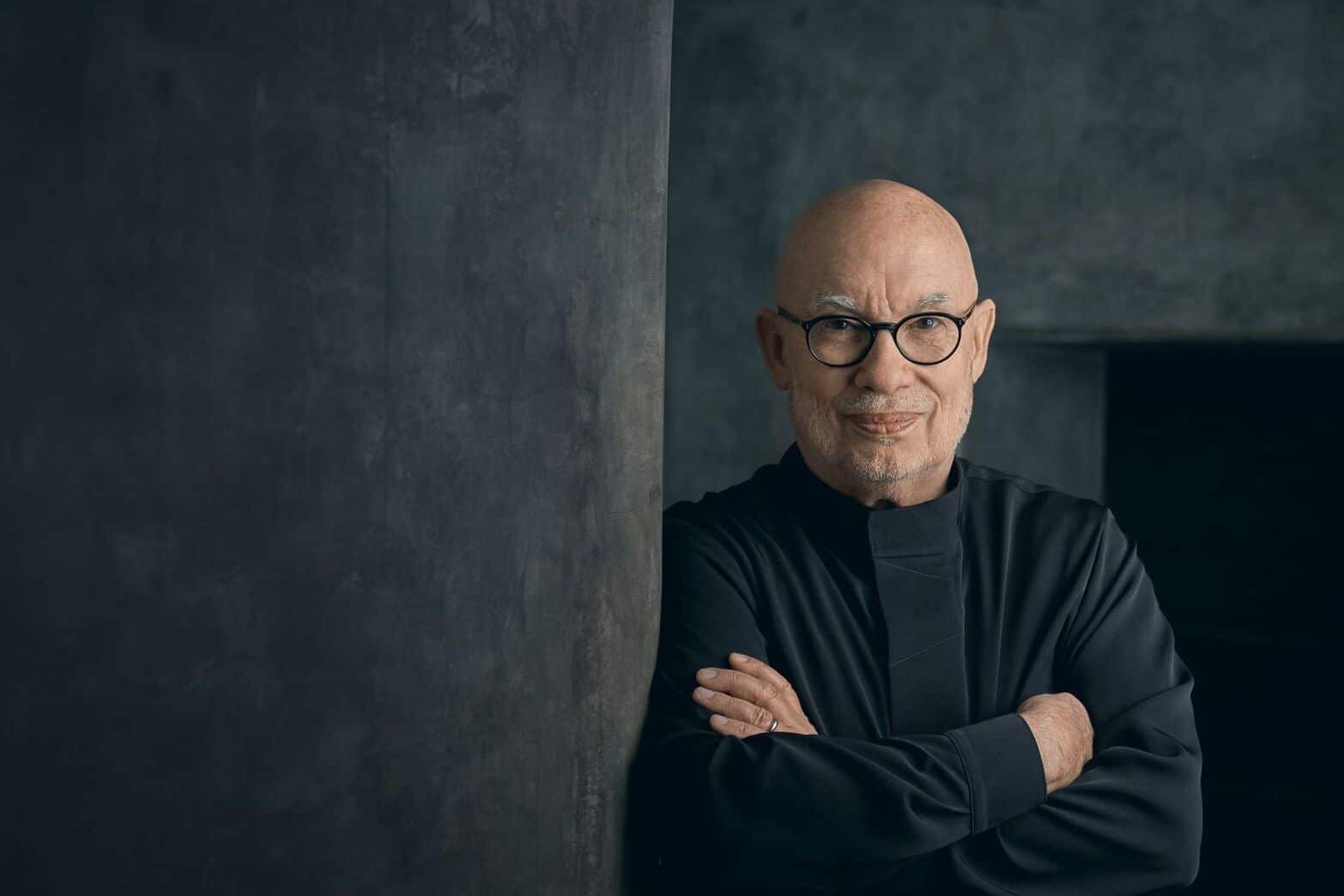 „Schubert’s ‘Unfinished’ is often considered as the first symphony of Romanticism, Der Ring des Nibelungen, on the other hand, is a work from its afterlife. “said Marie Kučerová, the director of the orchestra.

Schubert and Wagner: Romanticism from beginning to end

Franz Schubert’s (1797–1828) Unfinished Symphony is usually considered the first symphony of the era of Romanticism, which later found its climax and its progression towards the distant musical future in Wagner. Thus, a single concert will feature music from the very beginning and the waning of Romanticism.

The two movements of Schubert’s symphony project a lot more nostalgia and peace than romantic turmoil. The triple metre creates an unhurried feeling and the gentle instrumentation conjures amazing colours that foreshadow the possibilities of a modern orchestra. A balanced combination of melodic and conceptual ideas is typical of Schubert and suggests why 20th and 21st century composers are among those who like to return to his music.

The German composer Richard Wagner (1813–1883) created his four-opera cycle Der Ring des Nibelungen largely on the basis of ancient myths. In doing so, Wagner in turn became the maker of an entirely new myth that amazes by its very length, but more importantly by its intellectual breadth, which continues to permit many new, often diametrically different yet entirely legitimate interpretations.

Thanks to The Ring Without Words, a suite arranged by the conductor Lorin Maazel, it has become possible to feature Wagner as a fully-fledged subject of the concert programme: apart from opera overtures, his oeuvre does not otherwise offer much opportunity to do so.

The megalomania shown by Wagner in his choice of musical means often conceals how sparingly he used them. Considering the size of the orchestra he required – which at the time the Ring was conceived was truly extraordinary – it is surprising how little purely symphonic music there is in the cycle. Maazel worked almost exclusively with the purely instrumental sections from the four music dramas, which together take about 15 hours to perform. Adhering strictly to his guiding principle, he was not able to extract more than 70 minutes of music. In doing so, the creator of The Ring Without Words has inadvertently underlined the fact that Wagner was above all a composer of music in service of the opera theatre.

Angels of Sorrow: Spiritual Concert To Take Place This Thursday And Friday at Besední dům
24. 5. 2022

You can find more information here.

Fanfare for the Common Man

More information can be found here.