Filharmonie Brno Orchestra launches its 65th season with Arvo Pärt and Anton Bruckner in exactly a week. It is also Dennis Russell Davies’s third season as Chief Conductor and Artistic Director. “Under his management, Filharmonie Brno has experienced an era of focused work at the highest level. It is thus my great pleasure that an extension of a further two years to Maestro Davies’s co-operation has been agreed,” says Filharmonie Brno Managing Director, Marie Kučerová.

Davies praises his work up to now. “I was very pleased to accept the offer. Our first two seasons together have been wonderful and enriching, and my wife Maki Namekawa and I have truly fallen in love with Brno and everything it offers,” says Davies of the extension. His contract now lasts until 2024, with an option for another two subsequent years. He says that the upcoming season will not be entirely easy. “We’re facing a huge challenge. Not only as a leading orchestra in the country, but also as a civilised society dealing with an unforeseen pandemic. The health and safety of our musicians and audience is our top priority,” adds Davies.

Filharmonie Brno launches the new season on Friday 11 September at the cathedral on Petrov. “It is notable that we are playing Pärt on the day he is celebrating his 85th birthday,” notes Kučerová. The evening will begin with his canon for string orchestra and bell, Cantus in memoriam Benjamin Britten. This is one of the composer’s first pieces marking his definitive departure from the avant-garde and manifesting his new style based on simplicity, diatonic scales and a static state inspired by mediaeval music. “Pärt called this style tintinnabuli from the Latin word tintinnabulum, or bell, and described it as an escape into voluntary poverty,” says Filharmonie Brno Programme Director, Vitězslav Mikeš.

Anton Bruckner never heard his Symphony No. 5 played by an orchestra. In 1887, Bruckner’s disciple Franz Schalk planned to perform his own version for two pianos, but Bruckner did not agree with his changes and even threatened to call the police on him. The premiere of the orchestral version was performed in April 1894 conducted by Schalka, but without the presence of the composer who could not make the journey from Vienna due to illness.

The opening concert, which begins at 7.00 pm, will be played without a break. Due to measures currently in place, all audience members must be wearing face masks, and hand sanitiser will be available at the entrance to the cathedral. Tickets are available from the Philharmonic’s advance sales, online at the filharmonie-brno.cz website and also on site prior to the start of the concert.

21st Špilberk International Music Festival To Go Ahead In August
6. 7. 2020 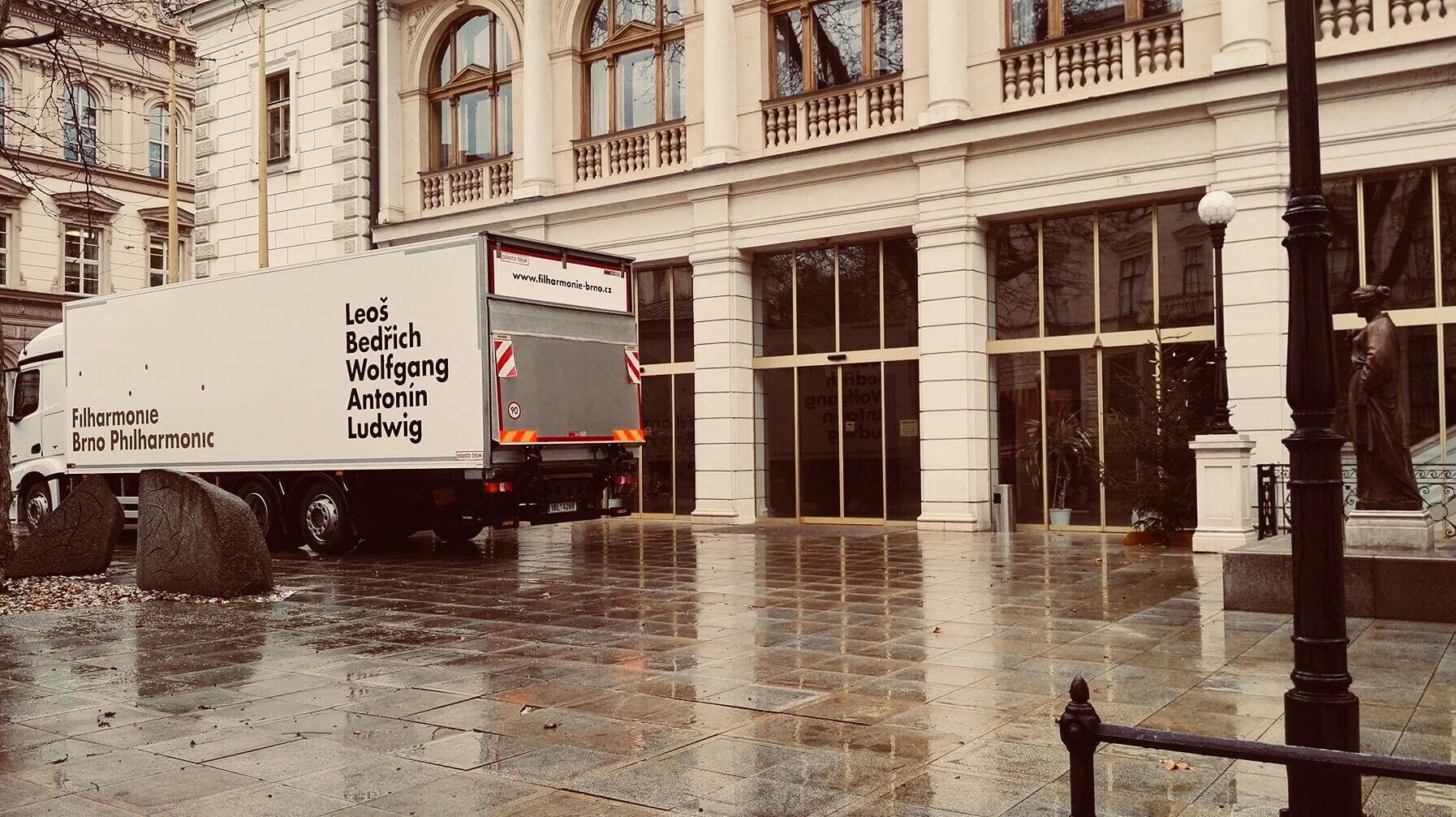