Filharmonie Brno is setting off on an American tour. They will play the New York premiere of Glass‘ Symphony No. 12, “Lodger“ in Carnegie Hall, with the author personally participating 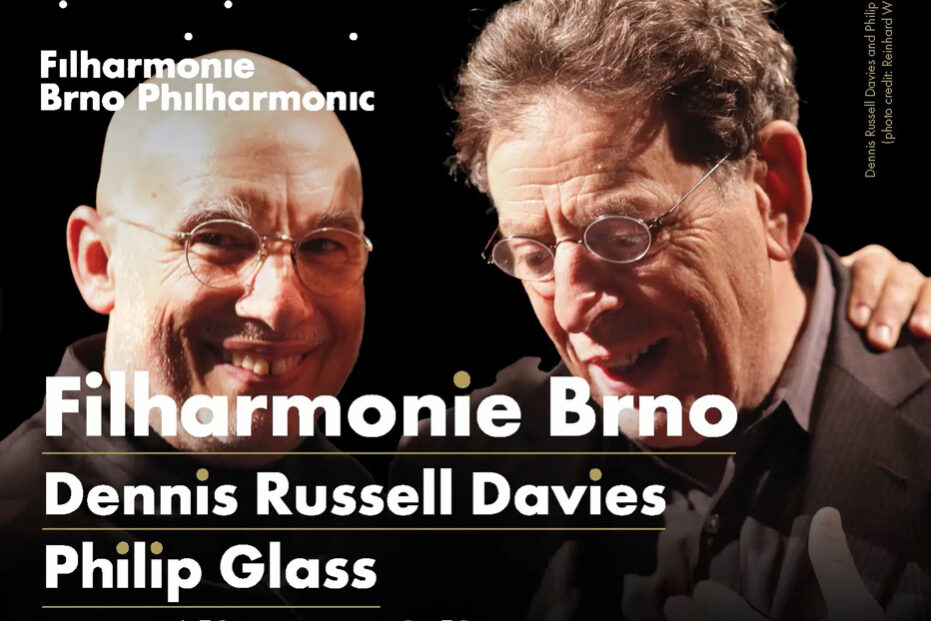 Filharmonie Brno is setting off on an American tour. In February, they will play seven concerts in seven locations on the other side of the ocean, kicking off the tour in Carnegie Hall where they will perform the New York premiere of Symphony No. 12, “Lodger“, by Philip Glass. “Carnegie is the goal; it’s every orchestra‘s dream. The fact that we‘ll play the premiere of Glass‘ symphony in his city, and moreover with his personal participation, is an incredible honour for us,“ said Filharmonie Brno managing director Marie Kučerová.

The orchestra will be led on the tour by its Chief Conductor and Artistic Director Dennis Russell Davies. “I’m very happy that we’ll be taking Czech music across the ocean. We’ve prepared three compositions by Leoš Janáček, two compositions by Bohuslav Martinů and three symphonies by Antonín Dvořák. We’re combining them with contemporary American music: Philip Glass, Laurie Anderson and William Bolcom. Personally, I’m most looking forward to playing my long-time friend Philip’s “Lodger“ to him with my orchestra“, said Davies. World soloists will perform with the orchestra – for example five-time Grammy winner and world music star Angélique Kidjo and one of the most sought-after organists today, Christian Schmitt.

The orchestra already performed Glass‘ symphony with them twice in 2021 – a Czech premiere at the Prague Spring festival and half a year later at the opening of the Moravian Autumn festival. A joint concert in Leipzig’s Gewandhaus awaits them before the New York performance. “We were also the first orchestra in the world to record the work in which Glass composed a solo singing part specifically for Kidjo,“ added Kučerová.

In addition to Kidjo and Schmitt, the orchestra will also play with American composer, musician and performer Laurie Anderson, who will join Filharmonie Brno in Kansas. Her composition Amelia tells the story of Amelia Earhart, the first woman to fly across the ocean, whose aircraft vanished without a trace nine years later. Interestingly, she was born a few kilometres from the place where the orchestra will perform. “In addition to the domestic scene, we for example also took Amelia to a festival in Linz, Austria and Bratislava, always with great success and always before a sold-out auditorium,“ said orchestra manager Pavel Šindelář.

The orchestra returns to the United States after fifty long years. In 1973 Filharmonie Brno was there on a month-long tour in 18 cities including Carnegie Hall, which was sold out twice.

Complete program of the US Tour 2023

THE AUDITION for THE POSITION OF SECOND CLARINET WITH E FLAT CLARINET DUTY
27. 1. 2023

Filharmonie Brno Will Perform In Leipzig To Celebrate 50 Years of Twinning Agreement
23. 1. 2023

let me tell you