Even after additional seating was added more than one third of the season exceeded audience capacity. That is an ending 62nd season of Filharmonie Brno. The orchestra is now preparing for festivals.

The last subscription concert on Friday closed the 62nd season of Filharmonie Brno. Its 57 concerts visited 20 799 visitors. „We had to move out from Janáček Theatre to Stadion concert hall with a half of capacity, it means we have lost 4 500 visitors at the very beginning. Nevertheless there is a drop in 2 6617 visitors (in absolute numbers). That means we are satisfied and thank to all of our visitors for their favour in a difficult cimcumstances. We appreciate it a lot,“ says the Director of Filharmonie Brno Marie Kučerová.

The success is supported with an average number of visitors – there were more than 90% of capacity for every concert. For a third of concerts we added seats, but the interest was much higher so we used also Standing+ tickets. „The most visited concert in Besední dům was Igor Ardašev´s Beethoven in December completely sold out for all three evenings. It is obvious that for our ending Soloist of the Season is Brno his homeland,“ adds Kučerová. In Stadion concert hall was successful The New Years Concert and in November concert called Czech-Norwegian Dialogues.

Although the subscription season is finished the orchestra is not resting at all. Tomorrow we are heading to Gustav Mahler Festival in Jihlava, on 6th June to festival Re:publica accompanying Slovenian Nation Ballet in choreography by Jiří Bubeníček Doktor Žuvago and finally to festival Smetanova Litomyšl eleven days later. Also we are playing in Valašské Meziříčí on 22nd June with The Plastic Peple of the Universe programme „Co znamená vésti koně“. „At the end of June we are heading to Garmisch-Partenkirchen to be a main host of Richard Strauss Festival. With a beautiful German-Czech programme we are playing on a Courtayrd of monastery Ettal for two evenings,“ says Manager of Filharmonie Brno Pavel Šindelář. First we are playing Janáček´s Sinfonietta and Strauss´ Alpine Symphony with Antonell Manacorda. Next evening on 30th June under a baton of Director of the Festival Alexander Liebreich Prokofiev´s Violin Concerto and Suite from Romeo a Juliett and Strauss´ Also sprach Zarathustra.

Till the end of season 2017/2018 there are three festivals – Mozart´s children, Exposition of New Music and International music festival Špilberk. Our previous festivals, Moravian Autumn and Easter Festival of Sacred Music, were visited by more than 8 000 visitors, which is the highest number during their history. 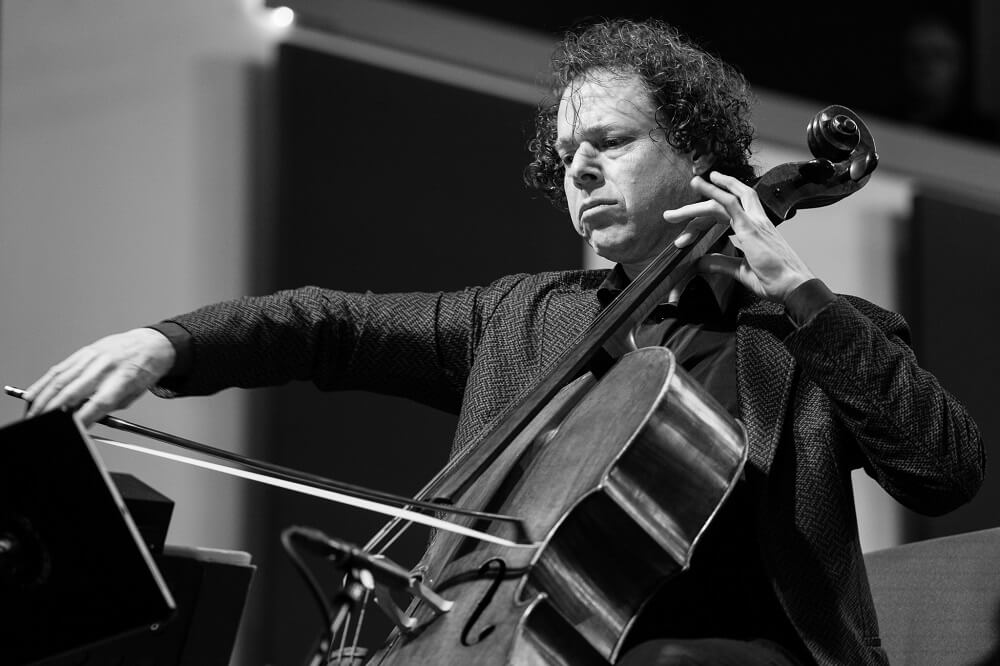 MASTERCLASS The organization of masterclasses at the Filharmonie Brno are always led by soloists of the season. Students under the age of 26 have the opportunity to apply for active

The organization of masterclasses at the Filharmonie Brno are always led by soloists of the season. Students under the age of 26 have the opportunity to apply for active participation, both from the Czech Republic and abroad. This year, the Filharmonie Brno educational offer to students of its Orchestra Academy, run since 2014, will be expanded with a new programme of masterclasses. These new sessions will be held primarily by the soloists of the season.

The deadline for applications November 26, 2021 (application to download doc pfd) 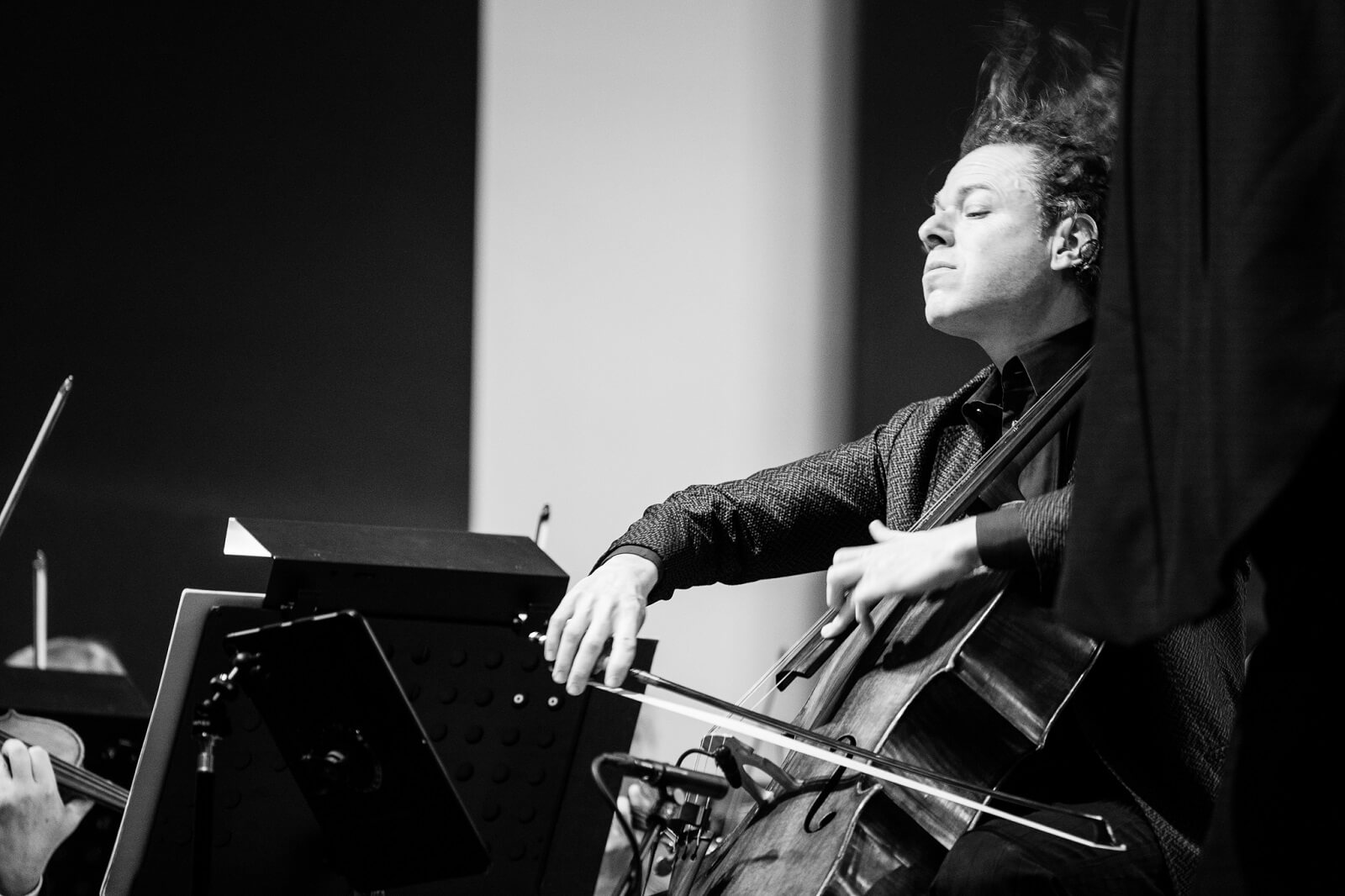 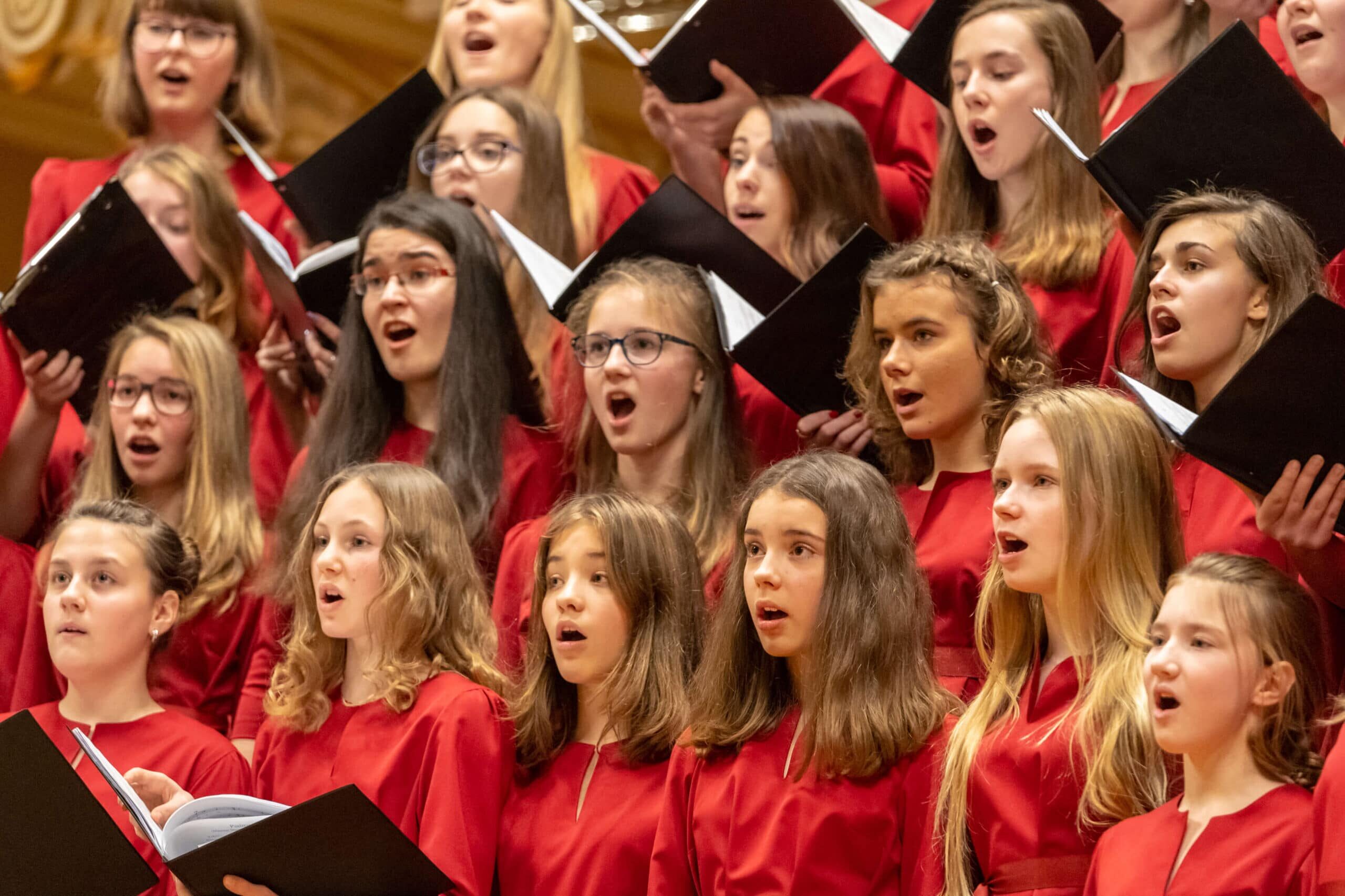