IMAGES OF THE SOUL

fri25nov19:00IMAGES OF THE SOULYUSUPOV The Kreutzer Sonata
(Homage to Leoš Janáček) for orchestra
YUSUPOV Images of the Soul
BRAHMS Symphony No. 4 in E minor19:00 Janáčkovo divadloGenre and style:Koncerty šéfdirigenta,HomepageSubscription:Filharmonie at the Theatre I (FJD I) 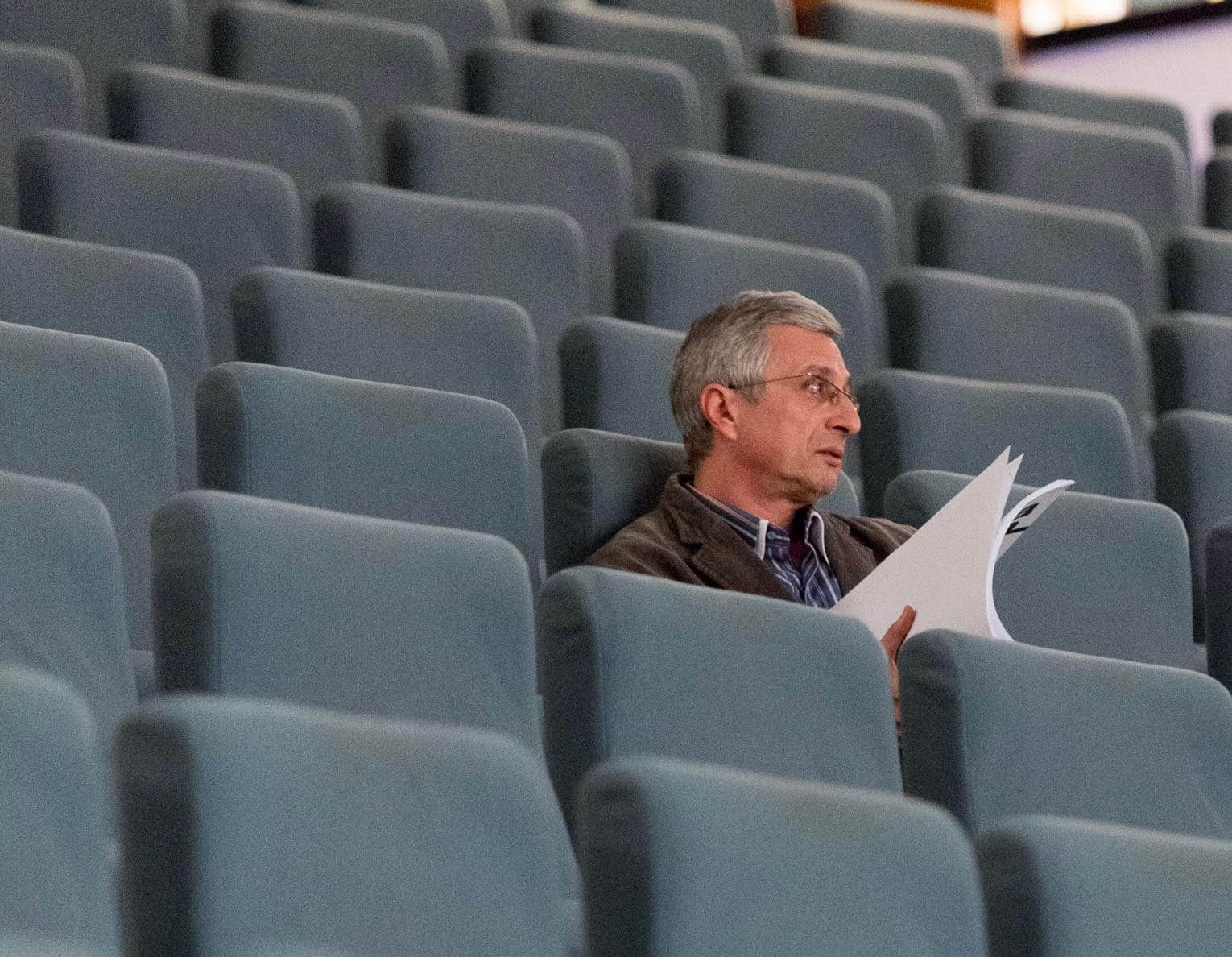 Brno audiences had the opportunity to acquaint themselves with the oeuvre of Benjamin Yusupov (born 22 November 1962) in the 2014/2015 season, when this Tajik Jew who settled in Israel

Brno audiences had the opportunity to acquaint themselves with the oeuvre of Benjamin Yusupov (born 22 November 1962) in the 2014/2015 season, when this Tajik Jew who settled in Israel was the resident artist at Filharmonie Brno. The composer’s 60th birthday provided us with an opportunity to invite him again to Brno. In the first Czech performance we will hear his concerto for two clarinets and orchestra, Images of the Soul, and, in a world premiere, a new orchestral work, The Kreutzer Sonata (Homage to Leoš Janáček), composed on commission from Filharmonie Brno.

A self-critical tendency was certainly one of the main reasons why Johannes Brahms (1833–1897) completed his first work labelled as symphony a good twenty years after he first conceived the idea to compose it. Its successors followed much more easily: the Second in D major in 1877, the Third in F major in 1883 and, finally, the Fourth Symphony in E minor in 1884–1885. Although seen by the contemporary admirers of Romantic programme music as a traditionalist, the four symphonies which distinctly develop the tradition of Viennese Classicism make Brahms the greatest German symphonist after Beethoven.

Images of the Soul, concerto for 2 clarinets and orchestra, Czech premiere

Symphony No. 4 in E minor

Concert programme to be downloaded here.

The cast of the orchestra to be downloaded here.

The concert is held with the financial support of Leoš Janáček Fundation.

The concert is held under the auspices of Embassy of Israel to the Czech Republic.