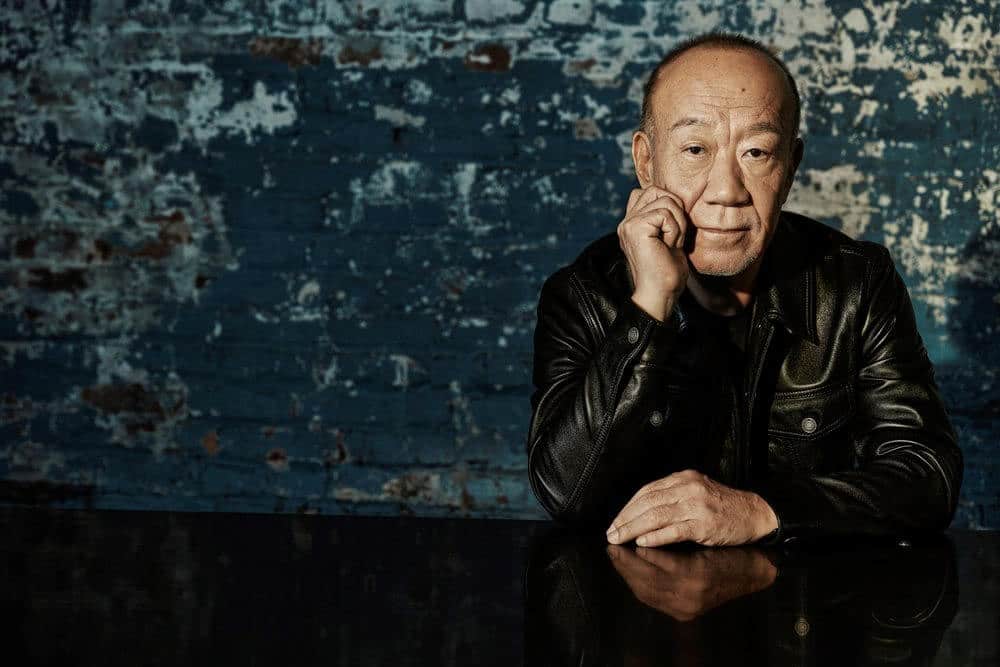 Joe Hisaishi is not unknown to the Brno audience: in September 2019, Filharmonie Brno under the baton of its chief conductor introduced his piece DA.MA.SHI.E. This time the great figure of contemporary Japanese music will appear in Brno in person, in the double role of composer and conductor. In addition to Prokofiev and Sumera symphonies, he will lead the performance of his own minimalist work Variations 57, composed in 2019 for the piano duo Maki Namekawa – Dennis Russell Davies and the ensemble Future Band.

Born in 1950 in Nagano as Mamoru Fujisawa, Joe Hisaishi is mainly celebrated for his film music. He has about 80 film scores to his name and was propelled to stardom thanks to his collaboration with the legendary animated film director Hayao Miyazaki, starting with the latter’s debut feature Nausicaä of the Valley of the Wind, and continuing with films such as My Neighbor Totoro and Princess Mononoke all the way to the most recent movie, The Wind Rises.