Songs from a different world, a world premiere and contemplation in a former prison. The Autumn part of Exposition of New Music is about to start. 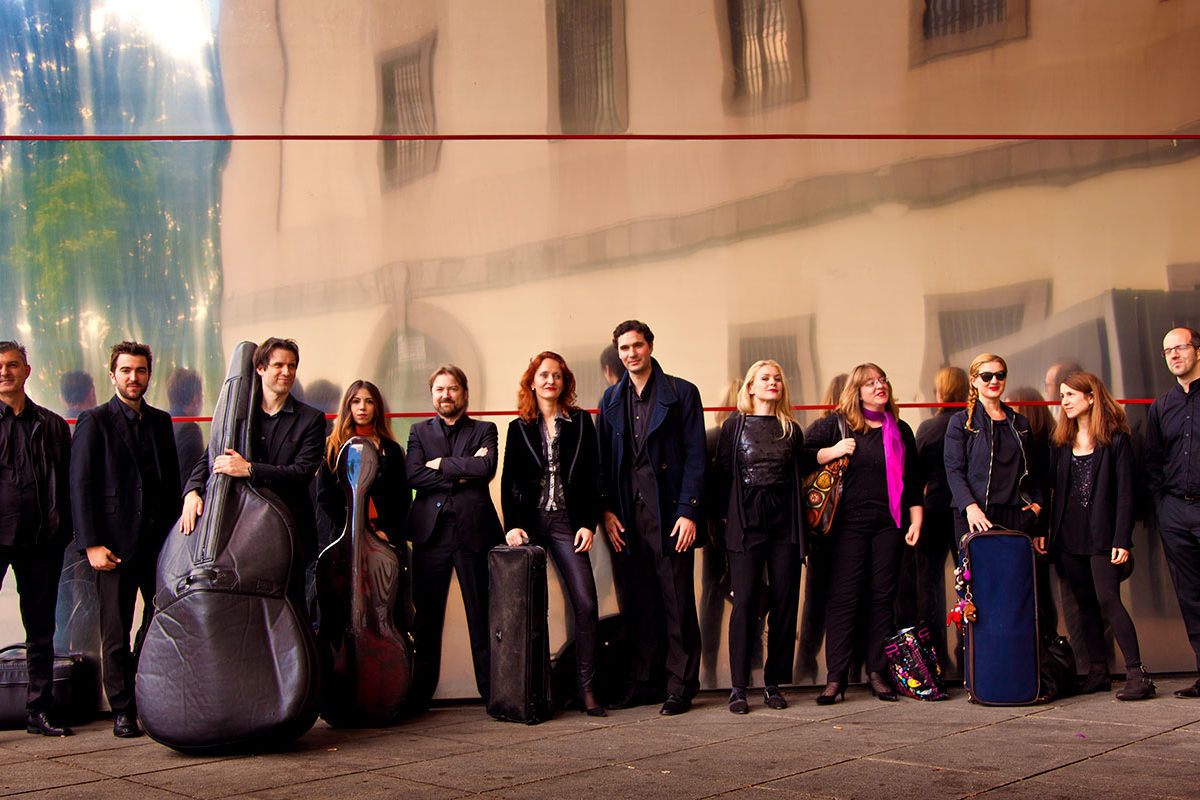 The Autumn part of Exposition of New Music, starting next week, presents four different events at four  locations, but still connected with motto of this year´s festival: Can´t keep up? Then slow down.

Concert by the soprano Lore Lixenberg, called Beyond Time and Space, opens the festival. It features the first complete Czech performace of Giacinto Scelsi´s Canti Del Capricorno, a mysterious cycle of 20 songs, out of seven are accompanied by an instrument or a recording. „This Italian aristocrat composed in a very idiosyncratic way. He would sit down, let time and his conscious mind dissolve away and sing his works to assistants who would write them down. It is as if his works came from a different world, where the laws of our hurried times do not apply“, says Programmer Viktor Pantůček. Concert takes place on October 11 at Villa Stiassni.

Two days later, on October 13, festival moves to Besední house with the outstanding Spanish Plural Ensemble specialising in music of the twentieth and twentyfirst centuries. „It is our aim not only presents excellent ensembles and unique compositions to domestic audience, but to put czech compositions into the repertoare of those ensembles. So during the concert we can hear a world premiere of composition by Ivo Medek or Fabián Panisello“, added Pantůček. The programme is conceived to evoke the very much needed stasis or slowing down. Concert starts 7:30 PM.

Every year festival provides a space to great domestic  performers so Brno Contemporary Orchestra performs in former regional prison on Cejl street. The evening called House of Fear brings the poems by the unjustly sentences writer Jan Zahradníček, written in prison, with expressive and emotionally charged works by the Italian composer Fausto Romitelli, written during the illness that preceded his untimely death . Two different journeys from tumult and suffering to the hope of resurrection start at 7:30 PM on October 17.

The festival is finished with Grand Opening of Vašulka Kitchen Brno, a center and archive for new media art dedicated to experimental research of electric media. The festive event starts at 6 PM in The House or Arts.

Filharmonie Brno will resume live concerts next week, with two performances every day from Tuesday to Friday, after kicking off the week with a concert on the roof of Trznice on Zelni trh on Monday.
19. 5. 2020
Upcoming concerts
Current Month