THE RING WITHOUT WORDS / FJD I

THE RING WITHOUT WORDS / FJD I 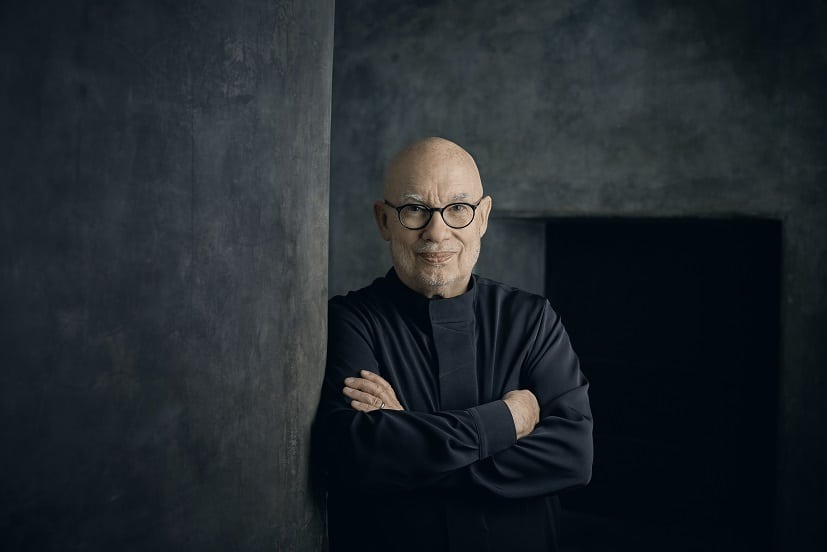 Richard Wagner’s (1813–1883) opera tetralogy Der Ring des Nibelungen consist of four evening-long works: Das Rheingold, Die Walküre, Siegfried and Götterdämmerung – in sum, about 15 hours of music. The premiere of the complete cycle, treating themes drawn largely from Icelandic mythology (though presented by Wagner as Germanic), took place from 13 to 17 August 1876 in Bayreuth, where Wagner had a theatre built for the purpose. Every subsequent performance of the tetralogy is a musical sensation and a tremendous experience. Can this musical colossus ever be turned into a “compressed” symphonic version without voices, to serve as a concert performance? Many conductors have attempted it, including Leopold Stokowski, yet it is the 1987 version by the Wagnerian conductor Lorin Maazel, premiered on 11 May 1990 by him with the Pittsburgh Symphony Orchestra, that is considered the best embodiment of the idea. Wagner’s Ring loses nothing of its essence as a musical drama here, and the chronological order of all the sections used has been faithfully preserved as well.