SCHUMANN AND THE COLOURS OF PARIS 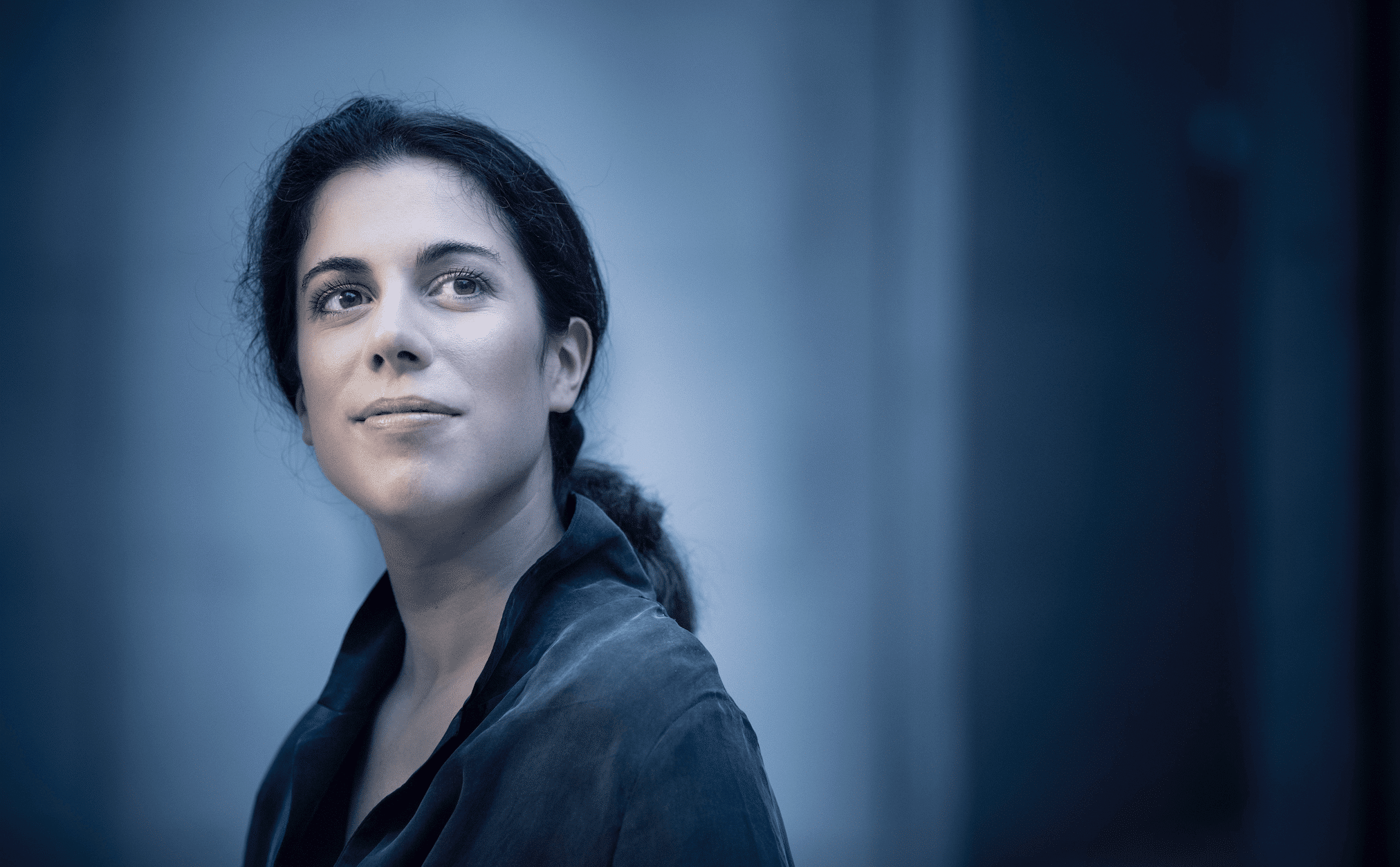 The concert is part of the Half for Half educational activity, which is intended for children aged 7-12. They get additional 50% discount on the reduced ticket price. You will enjoy the first half of the concert together and after the break there is a music workshop with a teacher for the children.