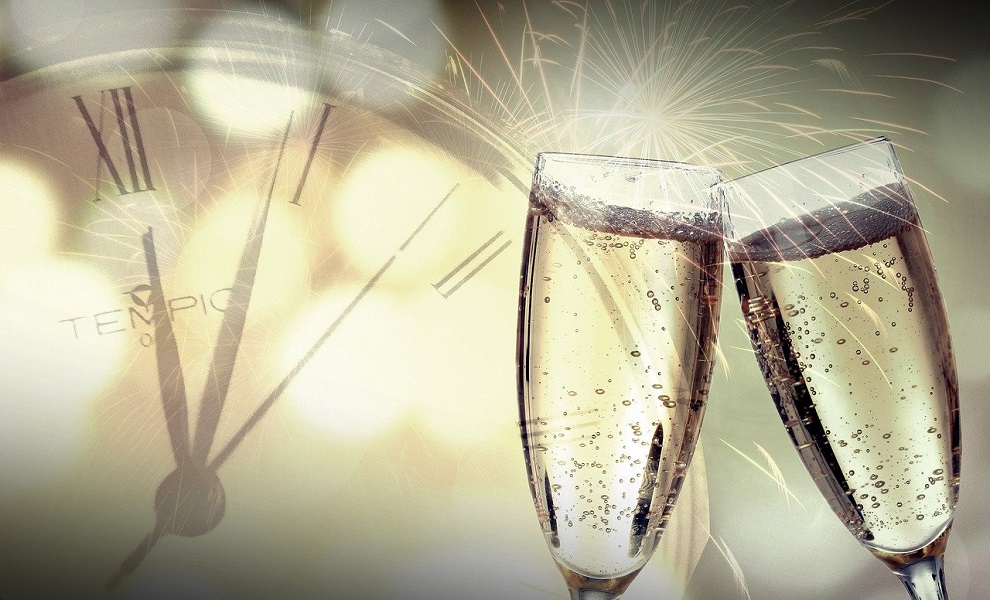 The Age of Anxiety, Symphony No. 2 for piano and orchestra after W. H. Auden

When, after several years spent in exile, Filharmonie Brno returned on New Year’s Day in 2020 to the Janáček Theatre (with Beethoven’s Ninth Symphony), no one had a clue that this would be the orchestra’s last performance there for some time. The anti-pandemic measures caused all concerts planned at this venue over the past two seasons to be cancelled. Let us hope that in the upcoming season we will be able to have at the theatre not just our major symphony concert series, but also our New Year’s concert, this time with a jazz vibe. Filharmonie Brno will celebrate its 66th birthday and there will be a New Year’s toast too, as tradition dictates.

Duke Ellington (1899–1974) was one of the crucial figures of 20th-century jazz. He worked on his incomplete ballet Les Trois Rois Noirs (1974) at the height of his fame and dedicated its three parts to King Balthazar, King Solomon and Martin Luther King, Jr.

In 1939, at a time of increasing Nazi aggression, Jaroslav Ježek (1906–1942) emigrated to the United States, but was not able to resist his illness very long and died in New York City on 1 January 1942. Our New Year’s concert is thus a commemoration of the 80th anniversary of Ježek’s death.

Emanuele Arciuli first presented his artistry in Brno in autumn 2018 as the soloist in Lou Harrison’s Piano Concerto. This time he faces an even greater challenge: performing the solo parts in two works, Ježek’s Piano Concerto and Bernstein’s Second Symphony.