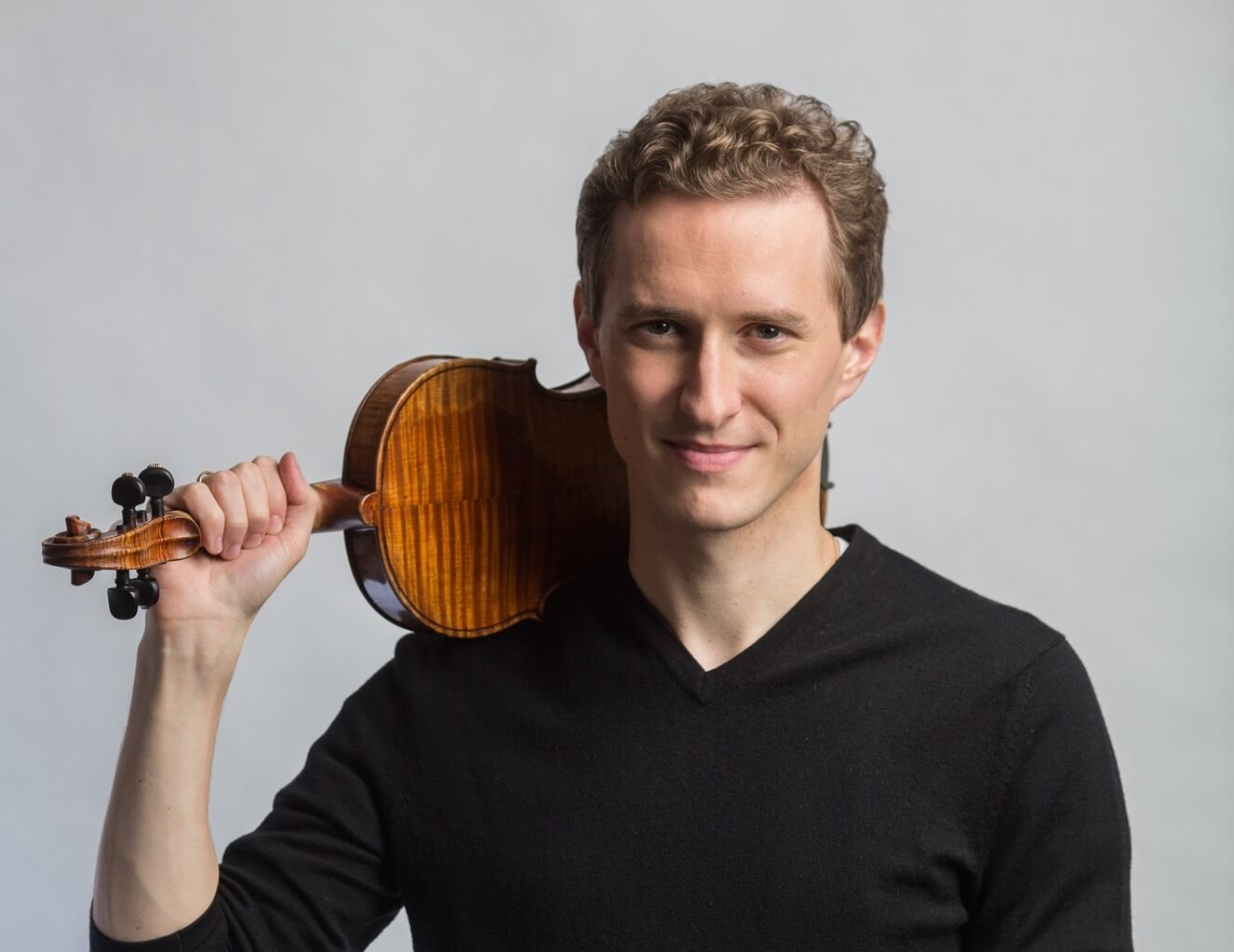 The premiere of Ludwig van Beethoven’s (1770–1827) Violin Concerto in D major, which took place on 23 December 1806 at the Theater an der Wien, did not work out well at all. The composer completed the work at the last moment, submitting the material immediately before the performance. Indeed, the soloist Franz Clement had to take a break between the first two movements to be able to read the final Rondo. Then the concerto fell into oblivion for nearly four decades. It was restored to the concert stage by Joseph Joachim, then aged 12, with the orchestra of the London Philharmonic Society. Today, Beethoven’s Violin Concerto is seen as a transitional work in the development of the great Romantic concertos.

The Swiss conductor Michel Tabachnik has worked with celebrated composers (including Stockhausen, Berio, Ligeti, Messiaen and Xenakis) and major European orchestras. In 2008–2015, he made a substantial contribution to the improvement and repute of the Brussels Philharmonic. He is also an educationist, a writer and a respected composer – in 2019, for instance, he wrote the cello concerto, Sumer, for Gautier Capuçon.

The program can be downloaded here.

The cast of the orchestra can be downloaded here.